We are seeking opportunities of between 15,000 to 40,000 sq.ft in city centres, affluent suburbs, major arterial routes or out of town retail parks.

We are seeking locations with a population in excess of 55,000. NRG GYM has a preference for basement or first floor sites.

Should you be marketing any property that is suitable for this requirement, please do get in touch. 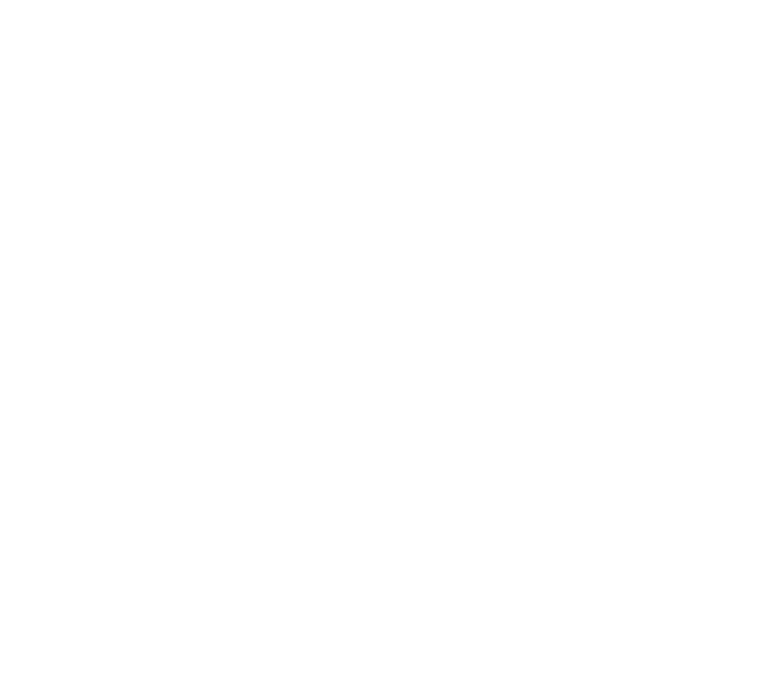